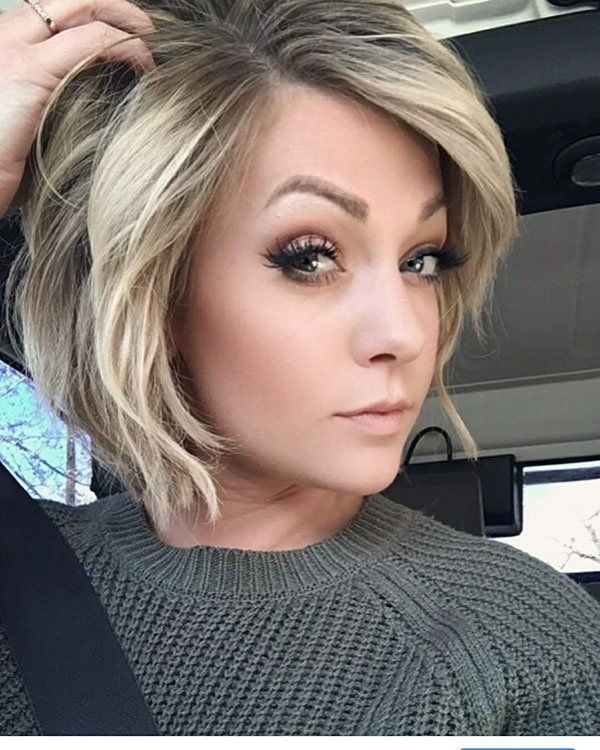 Because Hollywood is the best place to keep an eye on yourself when looking for trendy mini hairstyles. This collection of celebrity short hairstyles can keep you updated on the fashion evolution of the modern hair salon.

Short hair made a great comeback in 2016 and it seems like this year at least it won’t go out of style. We’ve seen some great pixie cuts, bob cuts, and some short wave styles that have rocked some great celebrities. Looking back on time, Courtney Cox rocked a great short hairstyle on the hugely popular TV show ‘Friends’ that won several hearts. The classic bob can never go wrong and this has been proven by the very charming and chic Lily Collins. Short hair is pretty easy to manage and can change the look a lot. However, it is definitely not a no-brainer when you have frizzy curly hair.

The classic bob still tops the list as one of the trendiest hairstyles of all time. There are a number of bob hairstyles including Asian Bob, A-Line Bob, Shingle Bob, and Buzz Cut Bob, as well as a few others. The shingle bob, also known as the “boyish bob”, is one of the oldest hairstyles. It’s symmetrical from all angles, which makes it look very neat and clean. The bob cut is quite a bold hairstyle but one of our favorites as it is easy to maintain and very appealing. The beachy bob has always been a favorite and we’ve seen Emma Stone wear one. American TV personality Ali Fedotowsky was also spotted wearing short locks styled as a fun beachy bob.

Another very popular and trendy short hairstyle is the pixie cut that was popular all of 2015. This style has been worn by a number of celebrities including actress Jennifer Lawrence, Pamela Anderson, Miley Cyrus, Jennifer Hudson, and the very talented Grammy Award winner Beyoncé. Bollywood actress Anushka Sharma was also seen rocking a pixie hairstyle courtesy of a wig for the film PK. The pixie haircut is shorter at the back and sides and a little longer at the top. The pixie cut is easy to maintain and goes great with all types of outfits with lovely side bangs. The edgy pixie cut looks fabulous on Jennifer Hudson and we’d love to rock the hairstyle like her. You can achieve this look by using gel or frizz, which will bring out the toughness or the edges of the hair.,Celebrities short hairstyle fashion