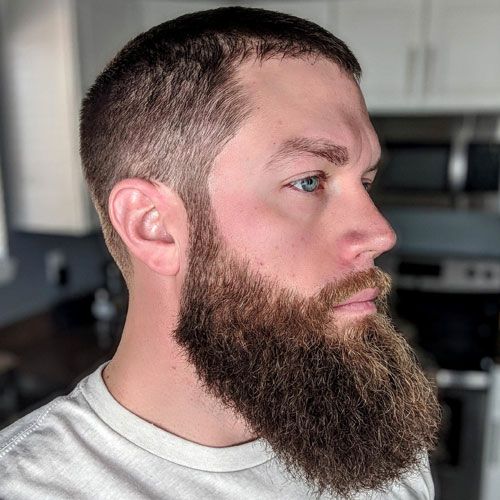 Beard styles. These are the most phenomenal beard styles you need to look up to to make your year more stylish and up-to-date than anyone else. These catchy beard looks have made their way into the coming year due to the excessive preference from men that have received them over the past few years.

So check out these 15 most popular and popular beard looks put together from men’s best tastes, and we’ve also included the popular looks of some of the top celebs who owned the beard style they adopted. So go ahead.

Take the best beard highlights from the legendary Robert Downey who stole the real show with his groundbreaking Balbo beard look and we couldn’t possibly be more grateful for Hollywood fashion. It’s a great swag look for men in their forties and beyond. Now we come to the main question: what exactly is a Balbo beard?

The Balbo beard is believed to have its origins in Italy and contains a mustache combined with a soul patch and some whiskers on either side of the soul patch. It’s a beard style that gives you that gangster look without looking like you’ve put in a lot of effort.

So who should grow a balbo beard? Men with a prominent chin who want to make the chin look wider than narrow or pointed should definitely go for this style.